Not So Cosy After All: Anne Morice’s Cosy Mysteries 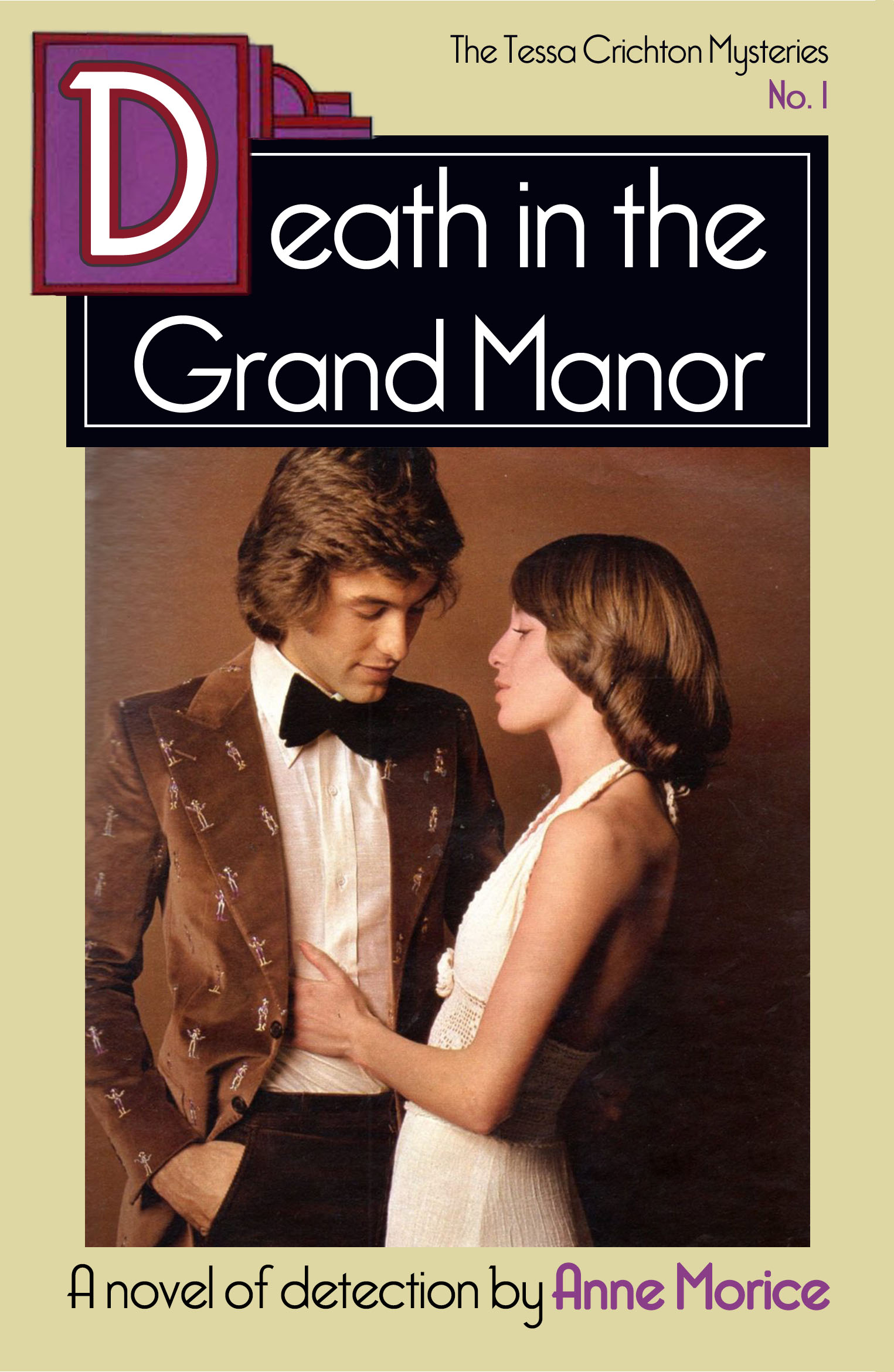 An amateur sleuth, usually a woman; a quirky supporting cast; a small, tight-knit community; and a typically gore-less murder – the ‘cosy mystery’ is a genre with a long history (think Miss Marple), which had its particular heyday in the ’70s and ’80s. But this staple of crime fiction has had yet another renaissance in the past few years, with publishers recognising its enduring popularity. Re-printed novels are increasingly making their way onto publishers’ catalogues alongside new work by contemporary authors, and Dean Street Press’s recent re-publication of Anne Morice’s Tessa Crichton series is no exception; for the moment, at least, the newly-revived craze for the cosy is making a big mark on the crime fiction market, and is hopefully here to stay.

Amanda Flower, award-winning American novelist of cosies, whose Maid of Murder was nominated for an Agatha Award in 2010, frames the genre in terms reminiscent to those of middlebrow women’s writing: the genre is about ‘communit[ies] banding together’ in the name of ‘justice’ and ‘fair play’, driven by the woman sleuth’s sympathy and connection to those within that community – she ‘cares about other people’, and that’s what drives her to riddle through the case. For Flower, the cosy provides ‘a brief escape from the troubles of the real world’, and concludes with a ‘happily ever after’ in which justice is served, and feminized domestic virtues are re-asserted. The emphasis, here, is on healing a social fabric – a fabric which is ruptured by menacing ne’er-do-wells, and subsequently stitched back together. 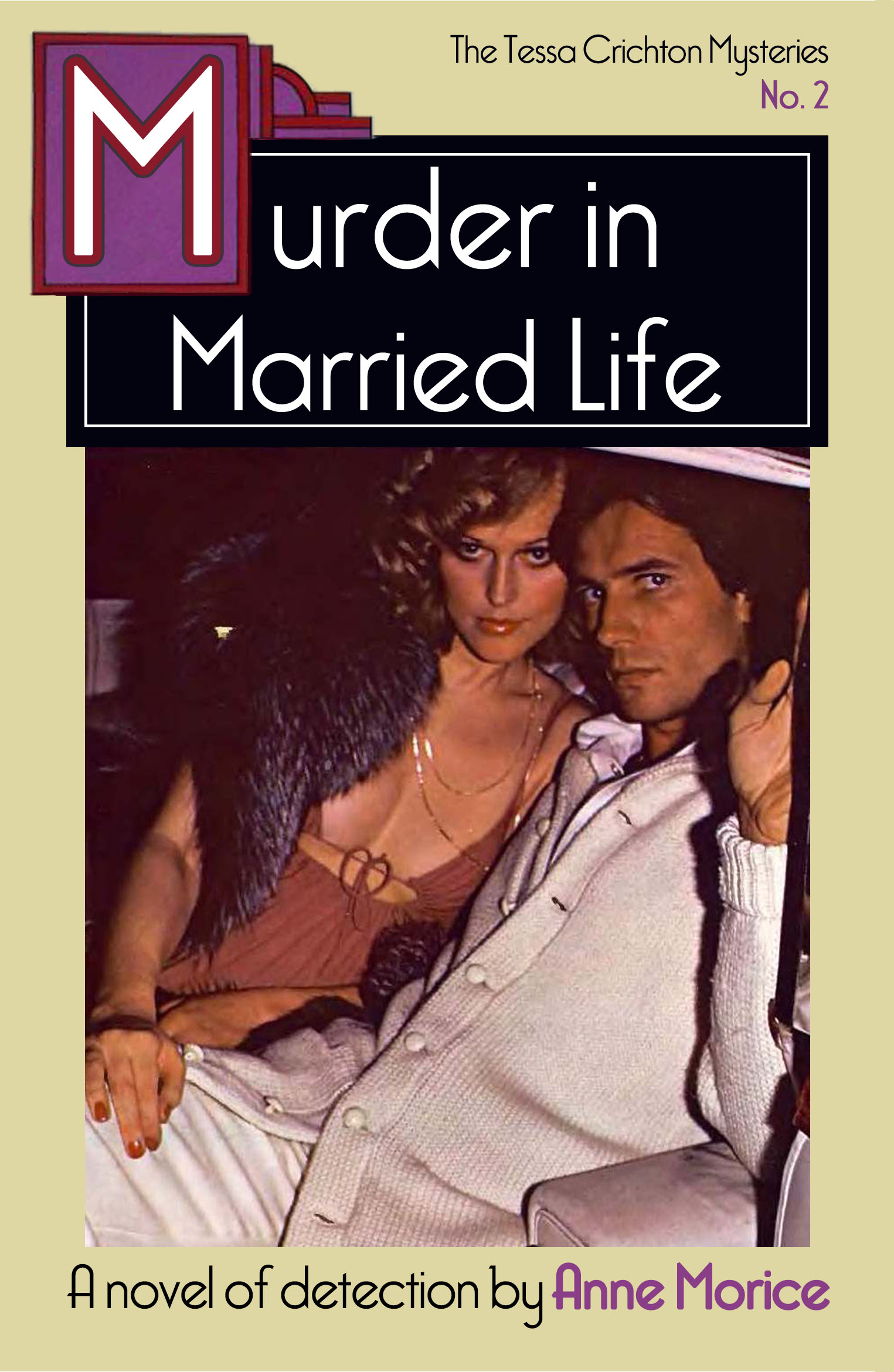 Morice’s Tessa Crichton series, however, offers potential new ways to think through the cosy, and the tangled political world the genre inhabits. These novels, in many ways, are classic cosies: the bloodless murder plays out either in rural Oxfordshire or the tight-knit circle of actors she’s part of in London, in a setting populated by comedic oddballs, and the mystery is slowly but surely solved, by Tessa, without any tangible police involvement. Far from Flower’s sympathizing, caring community sleuth, however, Tessa’s motivations feel inspired by an altogether different literary genealogy; in Dead on Cue, for instance, Tessa describes her investigative method as akin to crossword-solving:

Having filled in one and five across and two down and now discovered a fourth word, which would link them all up, I can’t bear to leave that corner unfinished.

While the stakes might not be quite so high, something of the hardboiled’s obsessive, or even paranoiac detective lurks beneath Tessa’s impulse to piece together the puzzle – she ‘can’t bear to leave’ the riddle unriddled. Her speech drips with caustic wit and well-timed bon mots, and her sympathies, if engaged anywhere, usually lie with the murderer – typically a wronged underdog whose guile Tessa admires – rather than the mean-spirited or cruel victim. As a protagonist, then, Tessa evokes anything but “cosiness”. 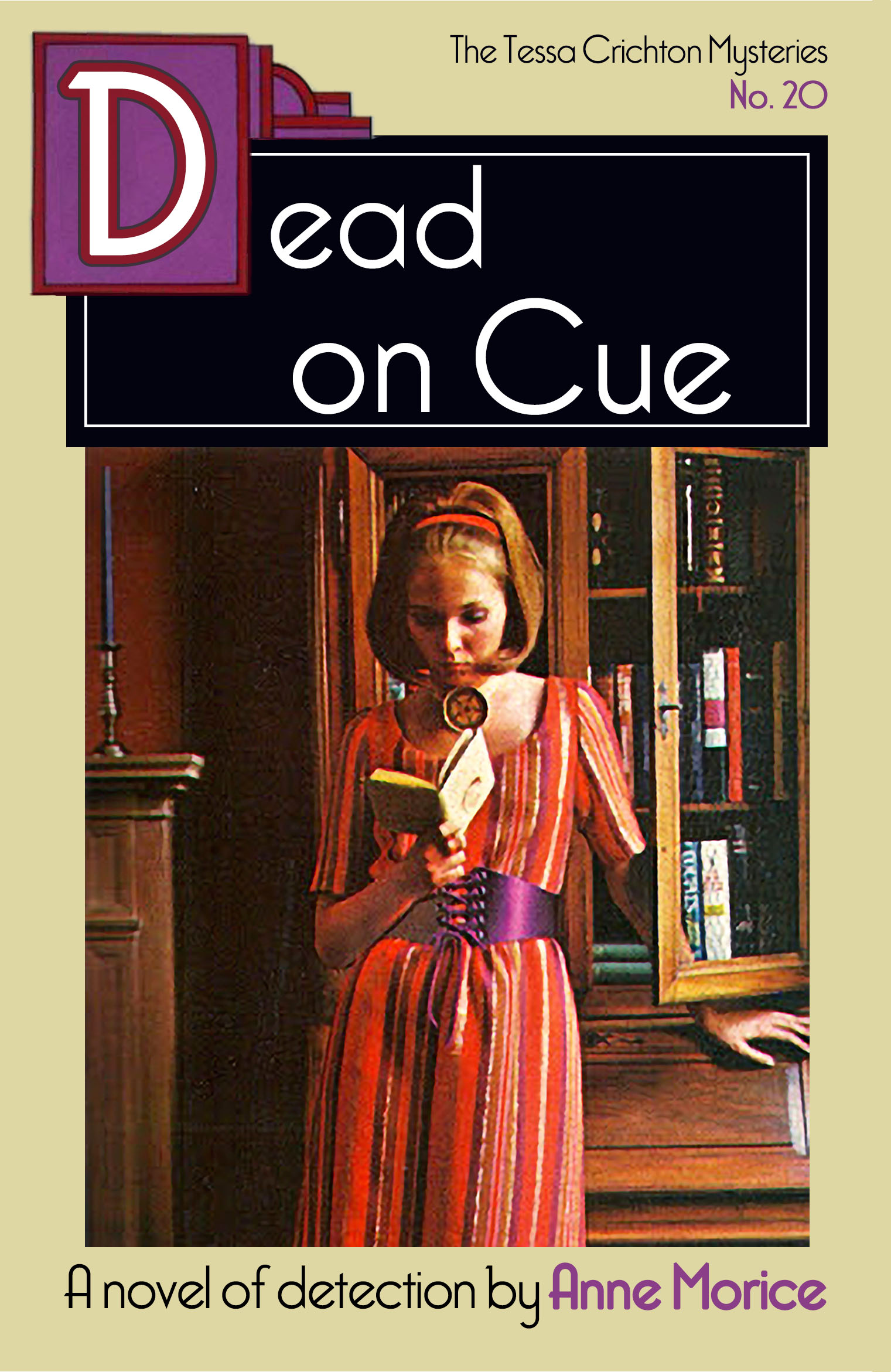 This displacement of cosiness plays out in the novels’ plot progression, as well. What usually begins as a seemingly innocuous situation – a money-pinching grande dame of rural society begins having fainting spells (Scared to Death), or an elderly crime novelist becomes convinced her fiction has prophetic powers (Dead on Cue) – gradually builds into something much more sinister. The mystery plays out through the slow and subtle revelation of unsettled scores and hidden injustices within an initially cosy domestic or rural community, to the point that the community itself accrues a more menacing hue. And, while Tessa invariably sees “justice” done, the happily ever after Flower sees as fundamental to the genre occurs only by implicating the community itself in the crime. In this sense, then, Morice’s novels perform a gently feminist politics, through their steady revelation of wrongs hidden within domestic or rural spheres.

There’s a humour to these novels, as well, though, which I’m wary of flattening out: Tessa’s wit is as much a driving force as her mildly obsessive sleuthing, and it’s a real joy to dwell in her head as she goes about solving the case, encountering just as many kooks as crooks for her to poke some harmless fun at. Sharp, witty and well-observed as much as they are menacing, Morice’s novels have a lot to offer any reader, and the experience of being led through the story by Tessa is one not worth missing. More than anything, though, these novels demonstrate how multifaceted and engaging the cosy mystery can be, evidencing a lively and spirited genre which more than deserves its current share of the crime fiction market.